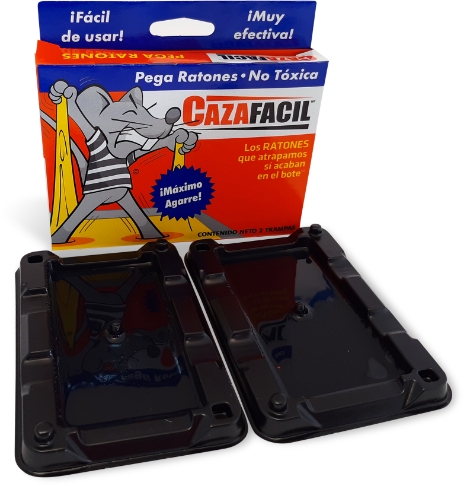 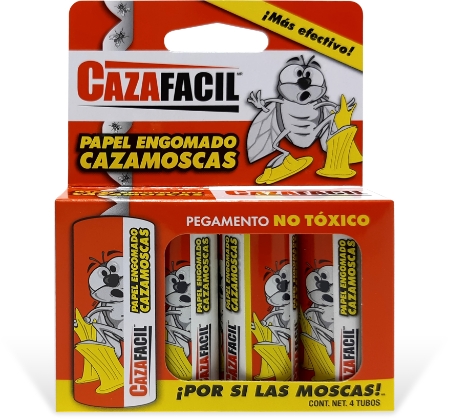 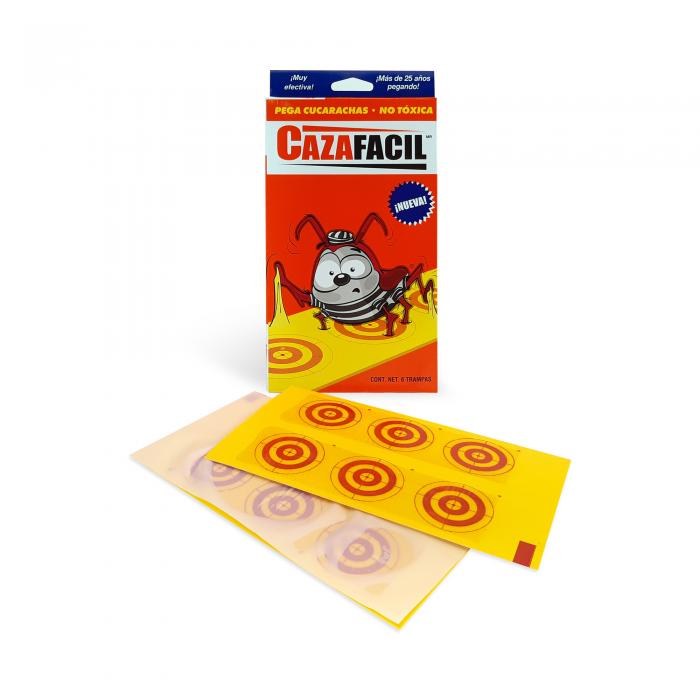 Its formula has more grip, once caught, they will not be able to escape!

Unlike other traps it does not drip. The hygienic and easy-to-use solution.

It is not toxic, so it is ideal in environments where there are children and pets.

It has an attractive peanut butter smell that attracts rats. Ready to use, no need to bait the glue.

Rodents are social animals that live in colonies and the sighting of only one is due to the expansion process of any group of rats, so behind it there will be many more. In addition, being nocturnal, sighting during the day means that it is a 'weak' rat in its social hierarchy that has had to shift its feeding schedule away from that of the dominant rats, so during the previous night , there would be many more in the same area.

In the spread of various diseases to humans and domestic animals; They are considered one of the main vectors of disease transmission, serving as a vehicle-transport and rapid spread, due to their way of living in groups and in proximity to man: diseases such as plague, murine typhus, rickettsial eruption, salmonellosis, dysentery or leptospirosis among others. 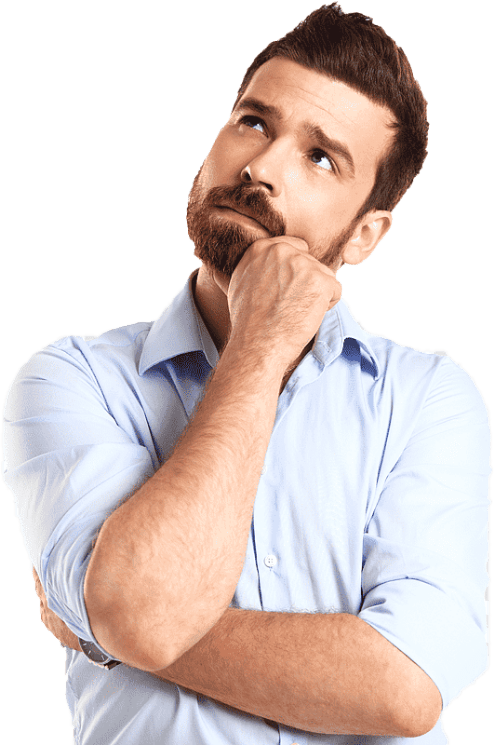 Where can I buy the products Cazafacil?

Our products can be found in self-service stores, hardware stores, tlapalerías, jarcerías.

Do I need to bait the rat and mouse traps?

You should not put any bait on it since the glue smells like peanut butter and that works as an attractant.

What happens if the glue accidentally comes into contact with water?

If the glue comes into contact with water, let it dry and it will regain its adhesiveness.

What happens if the glue comes into contact with any surface?

If the glue gets on your hands, pet, floor or carpet, you can easily clean it with alcohol, vegetable oil, mineral oil or baby oil.

Does the glue in Cazafácil products have an expiration date?

Our products do not have an expiration date, if they are kept in dry places, without contact with dust and water, they can last more than 2 years.

Where should I place the traps?

The trap should be placed next to the wall since rodents always walk against walls to guide themselves with their fur and mustache.

As all poison is toxic. Its active ingredient is bromadiolone, it is a second generation anticoagulant that attacks vitamin K1. A rodent needs to ingest 5 grams of the poison for it to die.

What to do if a pet or human ingests the poison?

Take the person or pet to the doctor or veterinarian and show them the poison label. The indicated treatment is based on the use of vitamin K1 and patient monitoring.

What is the difference between rat and mouse?

How do I know if I have a plague?

We can detect the presence of rodents by:

In case I don't know if I have a rat or a mouse?

In case you don't know if there is a rat or a mouse, it is recommended that you use a rat trap, because if a mouse trap is used, it would be very difficult for a rat to get caught in it. 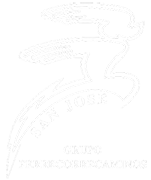 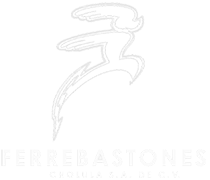